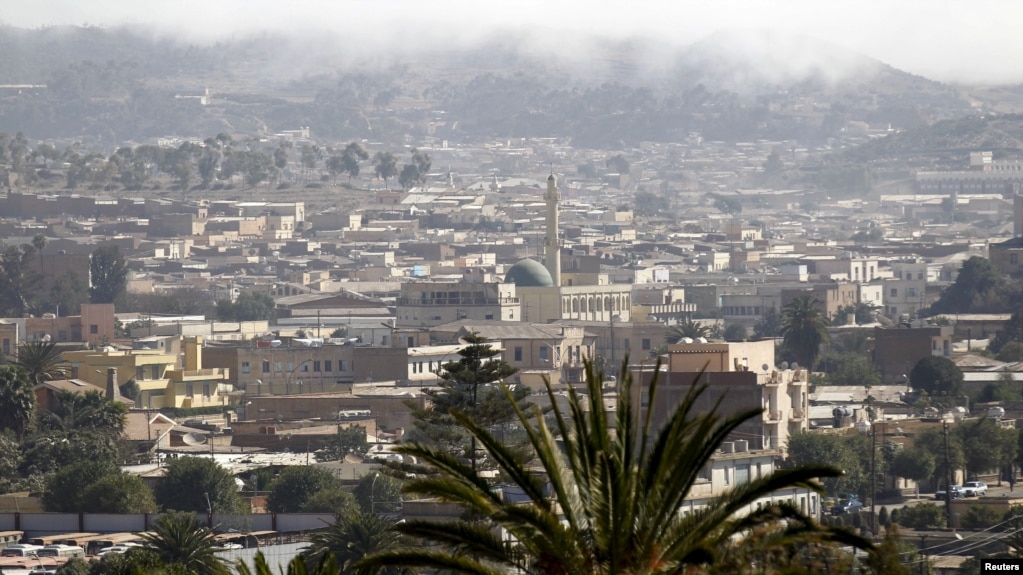 The U.S. embassy in Eritrea said on Tuesday it had received reports of gunfire in several parts of the capital, Asmara, after protests erupted in one of Africa’s most secretive nations.
“The Embassy advises U.S. citizens to avoid the downtown area where protests appear to be more prevalent,” it said in a statement.
“Avoid areas where demonstrations are taking place and exercise caution when in the vicinity of any large gatherings, protests, or demonstrations.”
It was not immediately clear what had caused the protests.
Several UN reports have accused the Eritrean government of crimes against humanity including torture, rape and murder. It denies the charges.
A U.N. Commission of Inquiry report last year said that atrocities - including an indefinite military national service program that amounted to mass enslavement - had been committed since the country’s independence in 1991 and were ongoing.
Posted by Guihon at 1:30 AM