Eritrean ambassador insists her compatriots’ claims of persecution are an invention 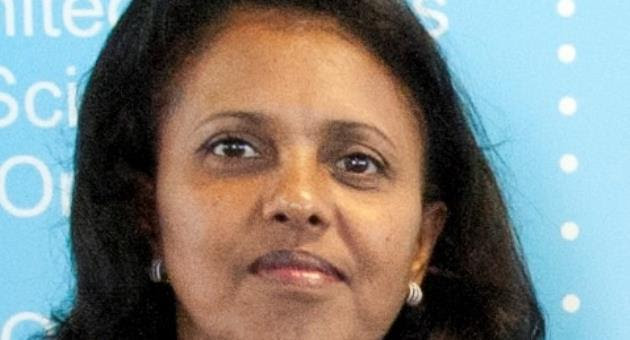 There are over 300,000 Eritrean refugees – and thousands more seeking asylum – across the world: a significant proportion of people from a country whose population is only around six million.
But representatives of the Eritrean government will invariably dismiss claims of persecution, arguing instead that those who leave are simply doing so for economic reasons.
Hanna Simon, Eritrea’s ambassador to France, who was recently in Malta to attend a conference on irregular migration, was no exception.
When asked by The Malta Independent to comment about the claims of persecution that led to her compatriots seeking – and obtaining – humanitarian protection in Malta and elsewhere, Ms Simon was dismissive of their claims. 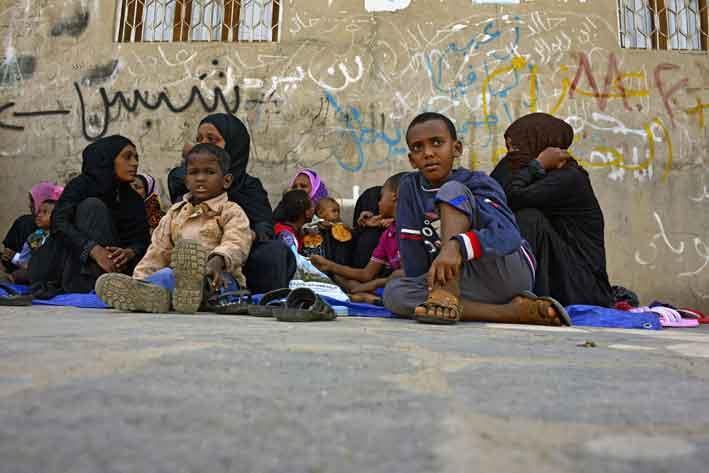 “Each of them will tell you that. Each of them tells the same story… that they have no freedom, that they are being persecuted. Have you realised that,” the Ambassador retorts after a brief pause.
“Let me tell you, all those ‘refugees’ are economic migrants,” she maintains, highlighting the fact that her country is one of the poorest in the world. In fact, despite its much larger size and population, its annual GDP is less than half that of Malta.
Ms Simon even claims that the number of people cited as having fled the country is inflated. She insists that the asylum policies of various governments were not only encouraging Eritreans to claim asylum, but were also encouraging others from Ethiopia and other neighbouring countries to falsely claim to be Eritrean to claim a place in Europe.
Of course, such an assertion implies that these “false” asylum seekers would be able to convince those assessing their asylum claims that they truly hail from a country they have not actually lived in, even though such entities – the Office of the Refugee Commissioner in Malta’s case – specifically seek to identify those making false claims of persecution to live and work in their country of destination. 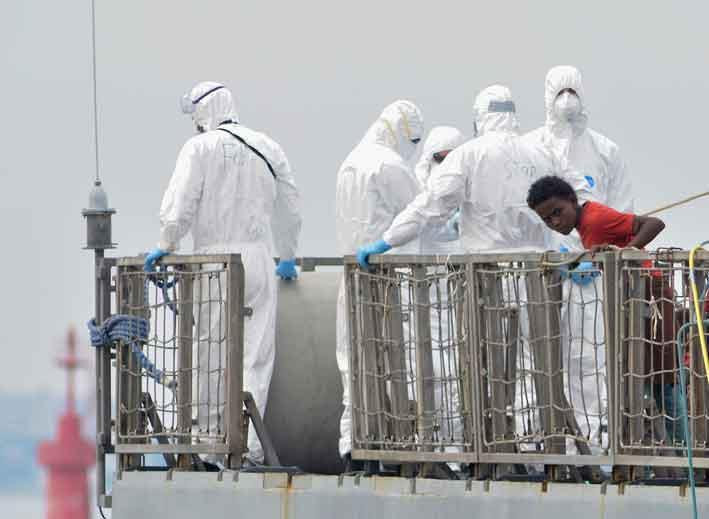 In her comments to The Malta Independent, however, the ambassador does acknowledge that her country’s harsh national service is contributing to the departure of many Eritreans.
While men and women alike are ostensibly expected to serve for 18 months, the reality is that national service, which includes military service, lasts for an indefinite period.
But in any case, Ms Simon defends national service, and even the fact that people are serving for much longer periods than they should.
“The country has a right to prolong national service. People must understand that we are barely six million people facing a country of 90 million; we have to prepare the people to defend the country,” she maintains.
What Ms Simon is referring to is Ethiopia, which annexed Eritrea after the Second World War and stripped away the autonomy that the former Italian colony had been promised. A war for independence, which broke out in 1961, lasted for 30 years before Ethiopian forces were ousted from Eritrea when the Derg regime ruling Ethiopia at the time collapsed. Relations between the two countries are tense – an ongoing border dispute saw them go to war between 1998 and 2000 and Ethiopia still occupies the border town at the heart of a dispute, even though international courts awarded it to Eritrea.
“We are working on getting national service back to 18 months, and working hard to push the economy forward, but the international community has to let us work and help us,” the ambassador maintains.
Ms Simon insists that not only are her country’s concerns being ignored by the international community, but Eritrea is also being unfairly targeted.
The country is under UN sanctions, primarily due to its apparent aid to the ash-Shabaab Islamist terrorist group in nearby Somalia – a claim it denies. At the conference, the ambassador had argued that sanctions punished people, rather than countries, and that the “baseless sanctions” her country faced were contributing to emigration.
Ms Simon also dismisses claims of religious persecution in her country, although this is cited as a factor contributing to the creation of refugees by the UN Commission of Inquiry on Human Rights. The country only recognises four religious groups with a long-established presence in the country – Orthodox Christians, Roman Catholics, Lutherans and Sunni Muslims – and members of various minority religions, including Jehovah’s Witnesses, are reportedly subject to persecution and arbitrary detention.
Posted by Guihon at 8:49 AM