By NICK FAGGE IN CALAIS, FRANCE, FOR MAILONLINE
An asylum seeker has been stabbed to death by a lynch mob of people traffickers near Calais after he tried to flee to reach the UK on his own, French authorities have revealed.
Mohamad Omar Eyman suffered fatal knife wounds late on Monday night when he returned to the squalid Norrent-Fontes camp.
Mr Eyman, 26, from Sudan, was set upon by a gang of 50 Eritrean migrants – described by a state prosecutor and a charity chief as people smugglers – when he returned to the make-shift collection of tents in France's Pas-de-Calais region after failing to reach the UK.
A friend who tried to defend Mr Eyman was also stabbed, but is believed to have survived. 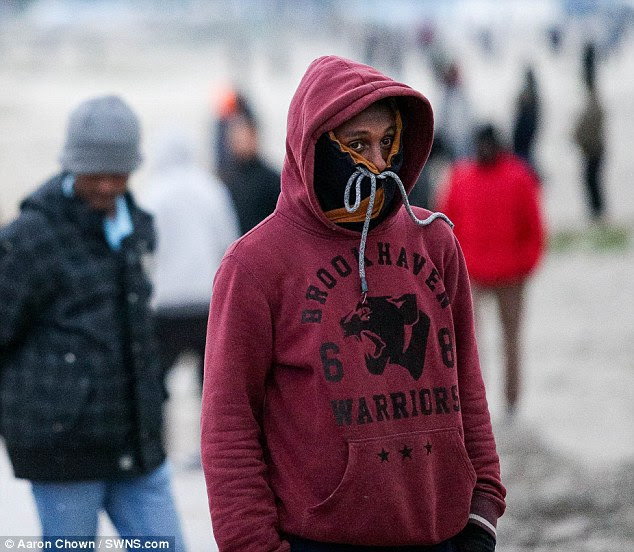 +9
A Sudanese migrant who tried to flee a Calais camp near Calais for Britain was stabbed to death and 'lynched' by people traffickers when he returned. Pictured: Migrants in the Calais 'Jungle' camp, unrelated to Eyman's death 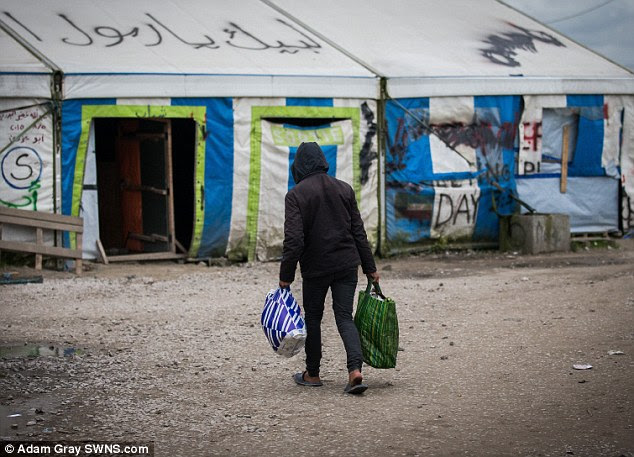 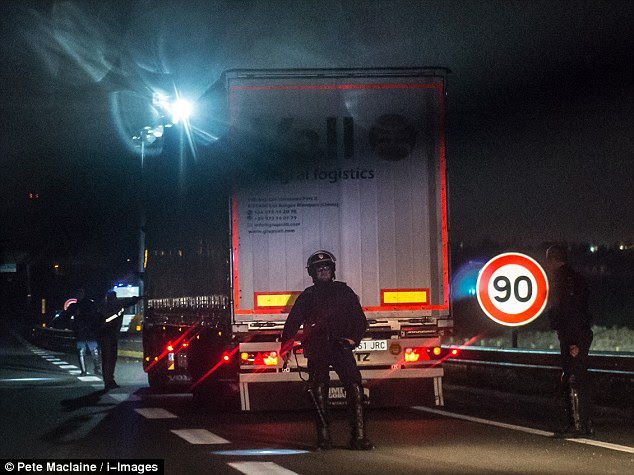 +9
Mr Eyman was attacked by a gang of 50 Eritrean migrants, described as people smugglers whom he had argued with before leaving. Pictured: Riot police guarding a lorry on the A16 road heading into the Port of Calais ferry terminal
'via Blog this'
Posted by Guihon at 1:38 AM